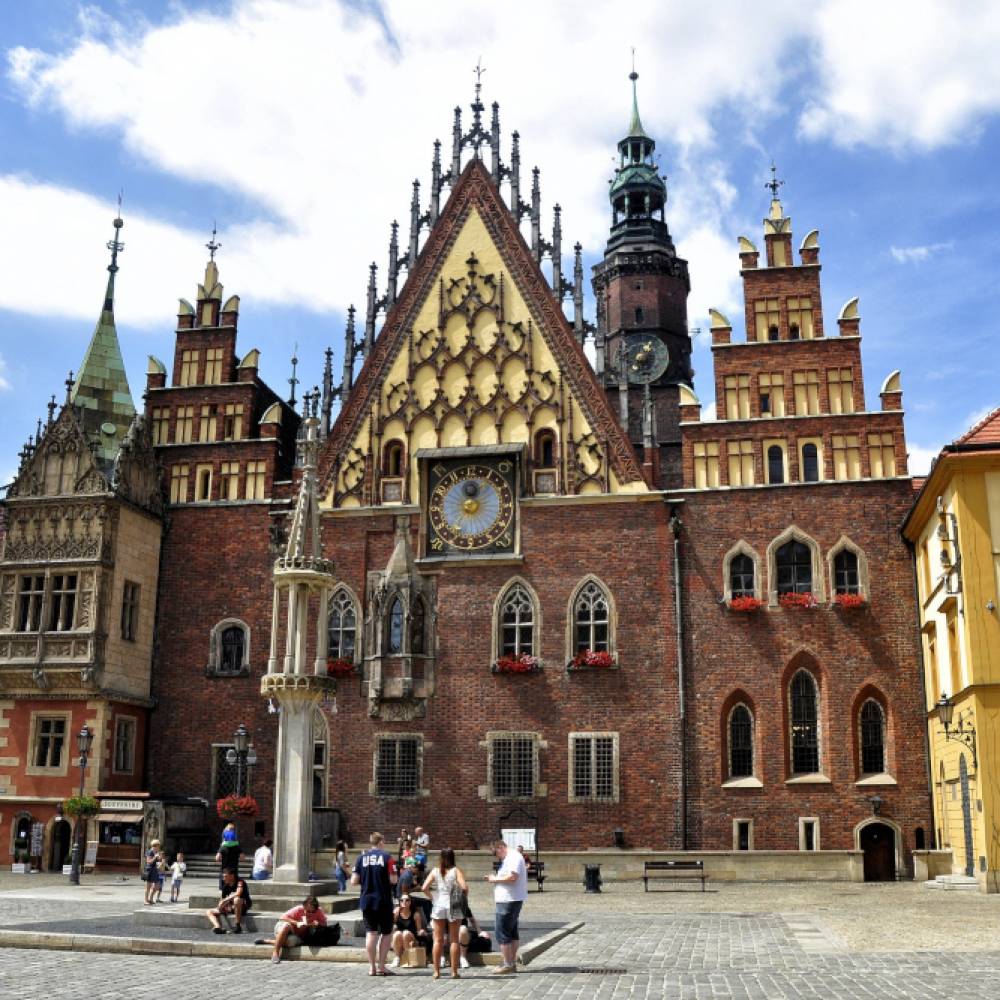 Wrocław is a university city with a student population of over 130,000, making it one of the most youthful cities in the country. Once a part of Germany, Wrocław became part of Poland again in 1945, as a result of the border changes after the Second World War, which included a nearly complete exchange of population.

On this page, we help you to find dentists in Wrocław and below, you will find details of English speaking dental clinics in the city.

These are all recommended by Expats living and working in Wrocław. If you’d like us to find the perfect match for you, then contact us, let us know what you are looking for and we will be happy to help you.

Whilst you are in Wrocław

Ostrów Tumski is the oldest part of the city of Wrocław. It was formerly an island (ostrów in Old Polish) known as the Cathedral Island between the branches of the Oder River, featuring the Wrocław Cathedral built originally in the mid 10th century. 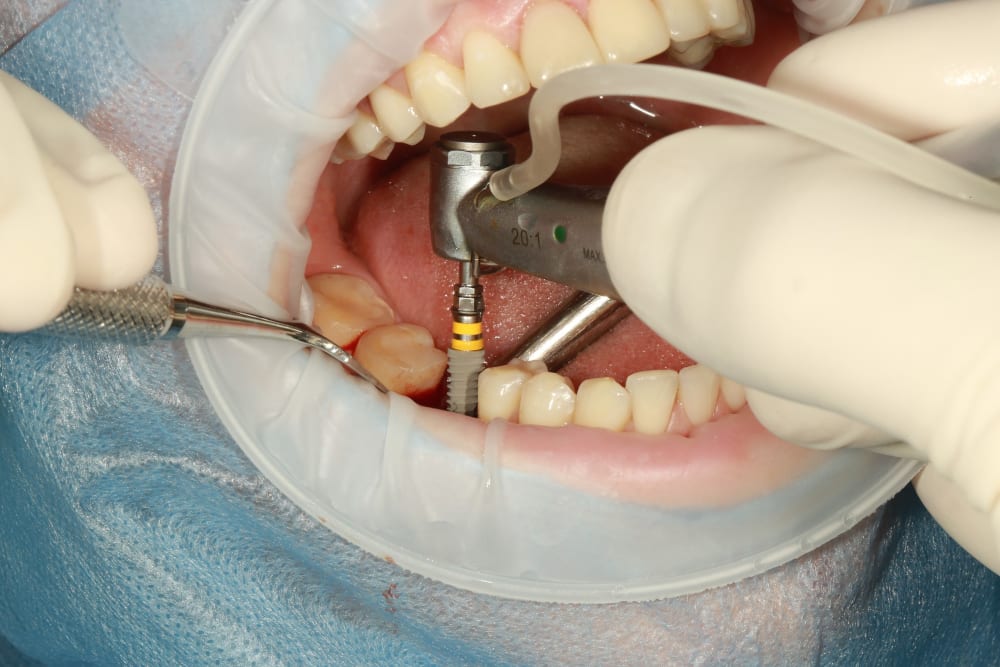 Below you will find our recommended ‘Top 20’ dentists in Wrocław. They all provide information about their services in the English language. These clinics have experience treating patients from the UK and provide excellent customer service and the highest standard of treatment & care – View the full list